June 11, 2014
Book Review
The Odyssey- Homer
Retold by Geraldine McCaughrean
Out of all the books I have read The Odyssey is definitely up there in my top 5. The book is set in Ancient Greek times, and is about a man named Odysseus. After fighting, and surviving 10 years of the Trojan war Odysseus turns his back on Troy, and sets sails home to Ithaca. But his voyage takes a disastrous turn for the worst, and he must face many dangers; Polyphemus the greedy one-eyed giant, Scylla the six headed sea monster, and even the wrath of the gods themselves. Before finally being reunited with his wife, and son.
This book was originally written by an Ancient Greek poet named Homer thought to have been born in 725 B.C, but since then has been retold by many people. In this case by Geraldine McCaughrean.
My favourite part in the book is when Odysseus encounters a massive cyclopes called Polyphemus. Odysseus must use his wits to trick the one eyed giant, and escape.
I would rate this book a 9/10 due to it’s captivating action and its remarkable uniqueness. 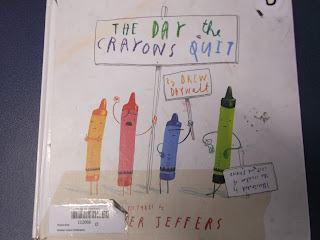